Behold this grand holy structure in this sulatanate nation of Brunei Darussalam where one can’t get enough of its stunning sight. 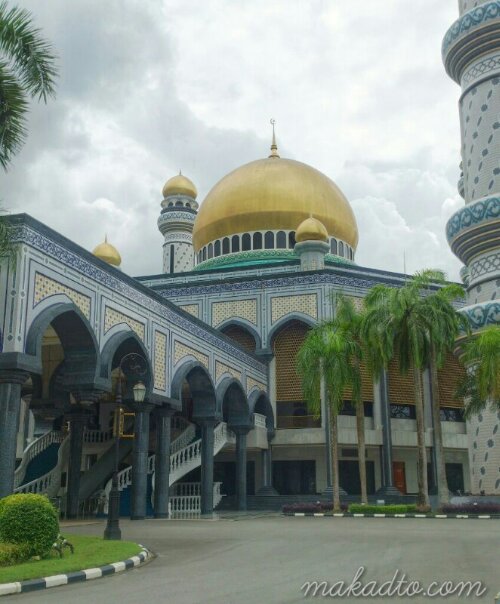 As for me what I saw first were the numerous but finite number of octagrams (eight-point stars) from the grounds up to its minarets in the said grand structure (aka Jame’Asr Hassanil Bolkiah Mosque). 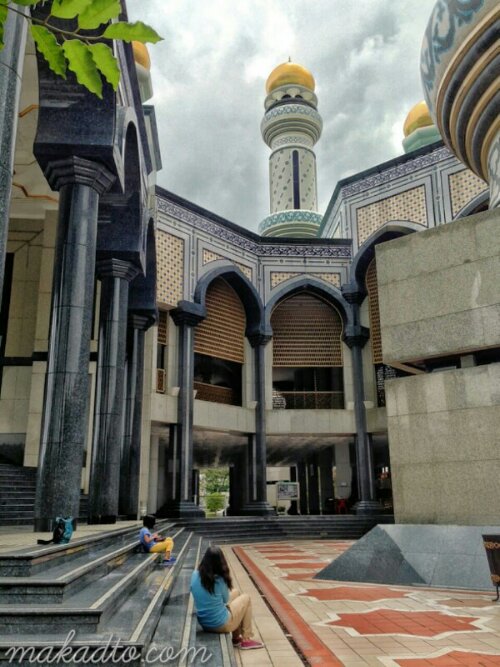 Octagram ornamentation in the mosque gate

Octagram in this garbage receptacle