Republic of the Philippines, Office of the City Agriculture, Iloilo City (snapshot taken last May 2014) 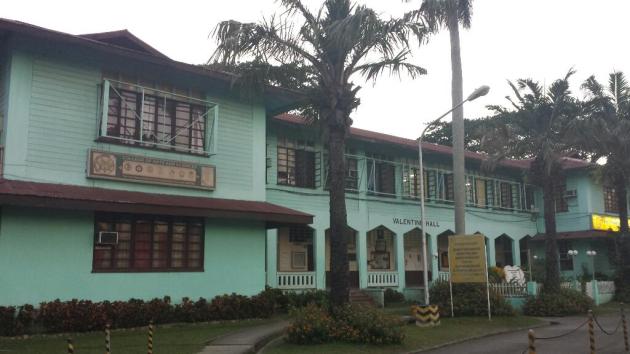 43 years ago, my mother graduated from Central Philippine University (CPU), a school founded in 1905 by American Missionaries in Jaro, Iloilo.

My mother in the picture was reminiscing her classroom days at Valentine Hall. Reverend William Valentine is the founding father of CPU

University of the Philippines, my alma mater, exists because of American colonization, which makes education as my favorite Americanization in the country.

It was late afternoon when I accompanied my mother in her visit, hence the reason for the dusky look in all snapshots

Today, July 4, 2014, is a big day in USA, and the reason why I thought about CPU and the kanonization* of our education system.

*Kanonization is the term I used for Americanization in a local way. I do have that good book by Scott Garceau titled “Kano-nization: More Secrets from the X-Pat Files”. It’s about Filipino way of life that’s something of a bewilderment or humorous in the eyes of an American. 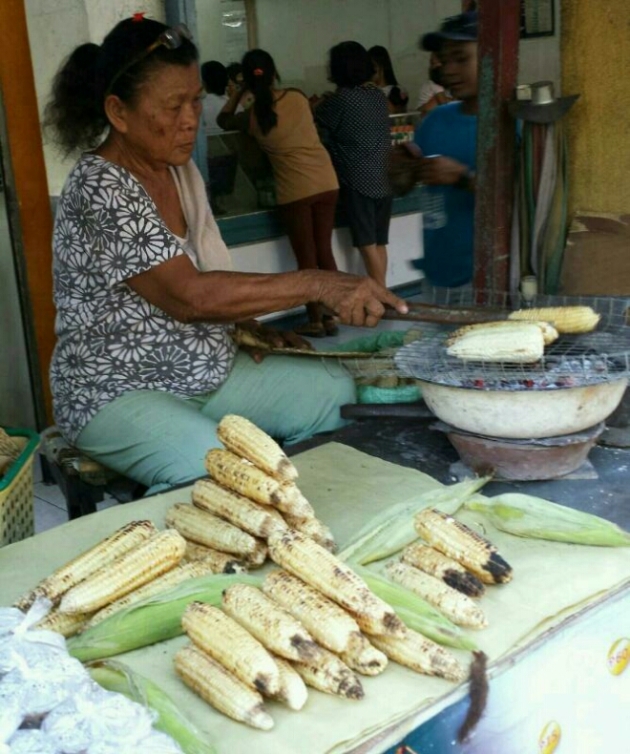 Lady vendor grilling corn over charcoal in downtown Iloilo. Her Weber is an old enamel basin 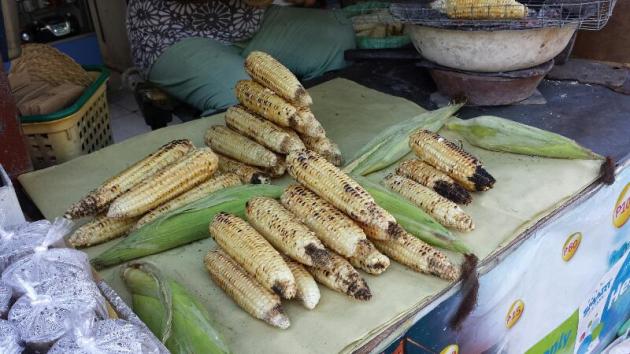 No frills but good eats for just a few pesos

By the Iloilo River, I Ran 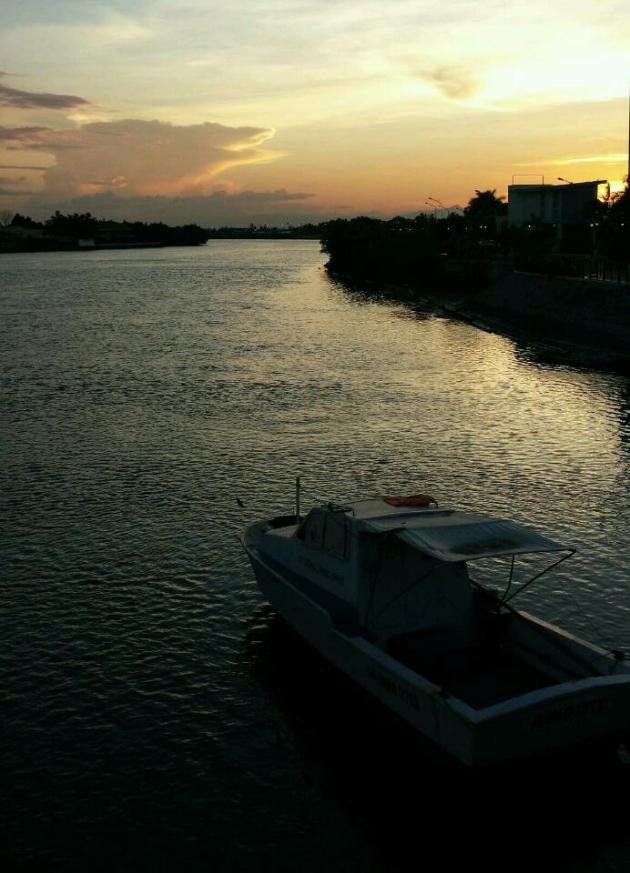 When I was a kid, my favorite view in Iloilo would be the passage of the ship in this river coming from the strait of Iloilo. I would either be at the roof deck or at the railing of M/V Princess of Negros or M/V Don Vicente. How I wish I have photographs of these two beloved Negros Navigation vessels. Each way will take 2 hours but it was truly a joy to slow travel in those ships than in fast craft vessels which took over the Bacolod-Iloilo route in the 90s. 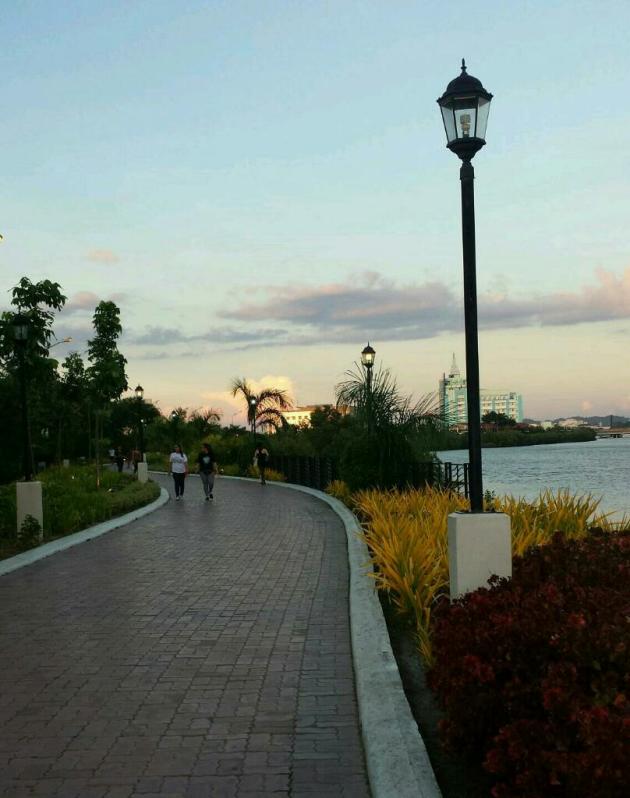 Esplanade is a little more than a kilometer long

Whenever I run in Iloilo, one can always see the river, or one can certainly pass at some bridge spanning the river. This filled my mind with historical thoughts like my story above.

I appreciate this beautification effort in Iloilo

See that Gothic structure over there at the other side of the river? that's Molo church. I ran towards Molo district first before running in this esplanade by the river