My next door husband-wife neighbor are both in their twilight years, and one day I went to their property somewhere in Makati for Mister knew about my gardening pastime, and he wanted me to have his terracotta plant containers he was planning to dispose. Their house in Makati is too big and impractical for both of them to stay, so they have it rented instead. Yearly, they live half of the time in America to be with their only daughter, while the other half is spent in the country to manage their properties and be with their relatives and friends. While touring his Makati house, Mister talked about his prized collections of this and that, some stored at his brother’s house, some he sold already. He said, when one gets old, all these stuff don’t matter anymore. I guess his remaining worldly effects have tied him down to Manila. My conversations with him upheld my belief on what I have been doing all along – not being possessed by my possessions. 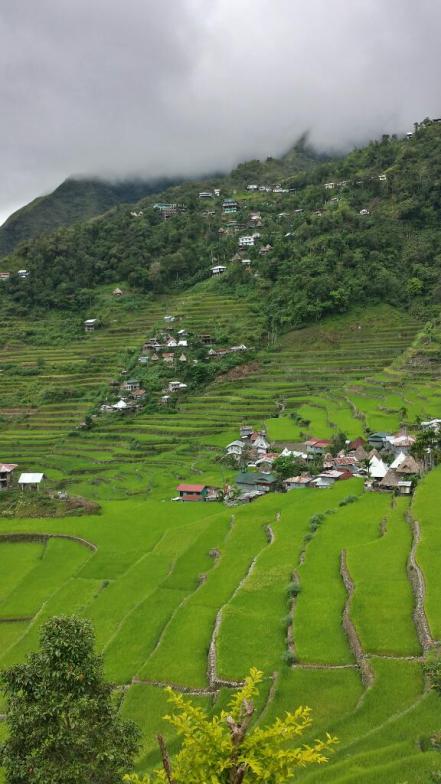 To most middle class in the country, the idea of renting is lowly as opposed to owning. Understandably, this frame of mind revolves around material wealth, the kind of thinking where one needs a tangible proof to display one’s success, and again, this sort of “success” they have in mind revolves around properties and possessions. What’s the use of owning a house when years from now, one cannot be certain if the location of the property you’ve invested all your time, money and effort is still desirable for living in every aspect? Just the idea of investing all my resources on a thing is unappealing. When renting, one can easily transfer from one good location to the next, from one town to the next, or from one region to the next. 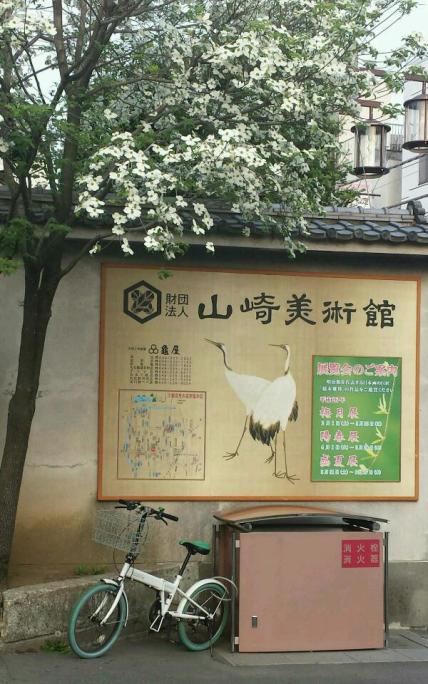 Currently, my occupation is based in Metro Manila, but I wouldn’t invest a property within the city even if I have the means, as what normal people tend to do. I can’t see myself spending my retirement years in Manila and do my geriatric exercises in a shopping mall (nauseating thought). Having a property anywhere would somehow tie me down later in life whether in managing it, or trying to sell it, or worst, witnessing its decay. When I retire, I look forward to being a happy nomad, say live, run and work or volunteer a couple of years in a particular place, learn its dialect or language and curiosities until it’s time again to move. The ability to travel light in life and follow one’s yearning is the kind of wealth I aim for.