Dr. Jose Rizal’s exile in Dapitan came to an end when he was permitted to serve as surgeon of the Spanish armed forces in Cuba. Leaving Dapitan City for Manila on board the steamer España on July 31, 1896, with Josephine Bracken, sister Narcisa and others, España temporarily stopped by Dumaguete at sunrise on August 1, 1896. There he met with the governor of Negros Oriental Emilio Regal and his former classmate Faustino Herrero Regidor. 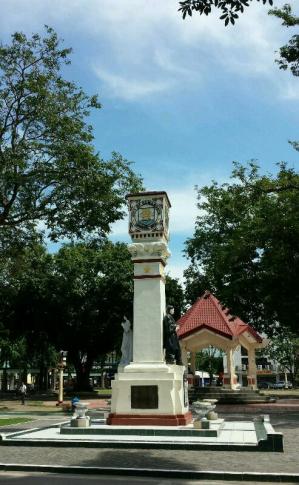 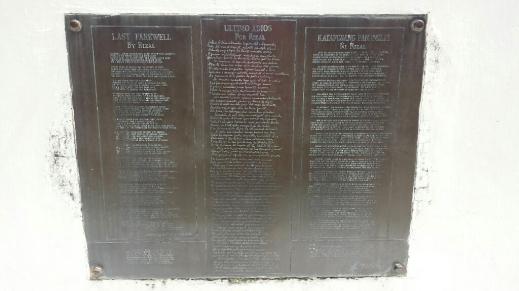 I wonder which zone of the Rizal Boulevard now did the steamer España exactly docked on August 1, 1896