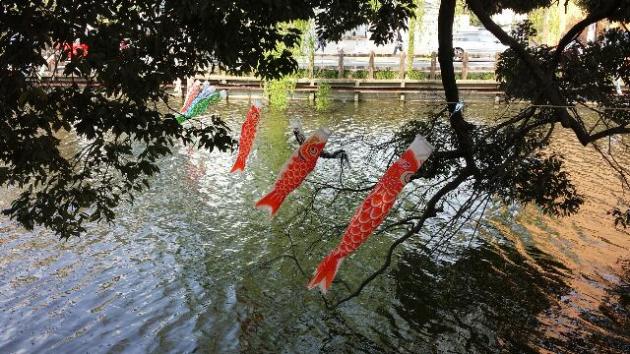 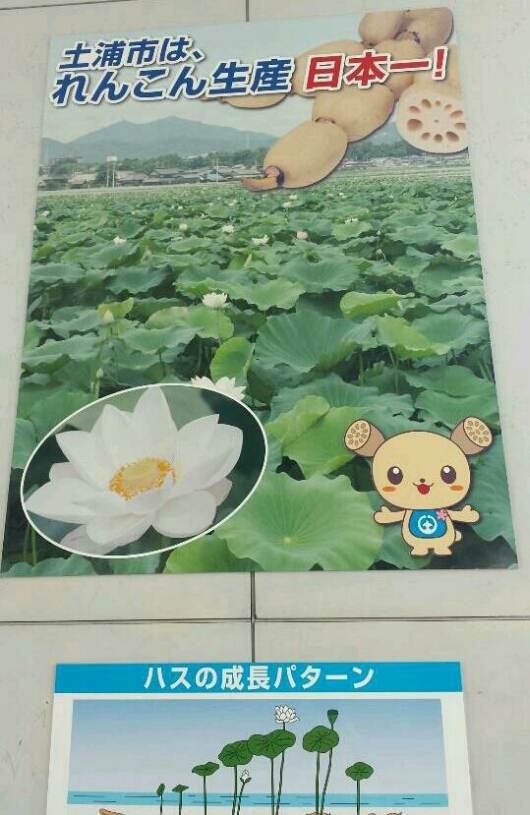 Tsuchiura City in Ibaraki Prefecture is known for its lotus root production and so its mascot somehow depicts its specialty. See the ear of the rodent-like character; it's the cross-section of a lotus root. (This is a local tourism poster at Tsuchiura train station)

I’ve seen how Japanese love to use mascot to represent a place, be it a city or an institution. In some way it’s interesting to note that they found a way to create an identity of sort in a cute way. 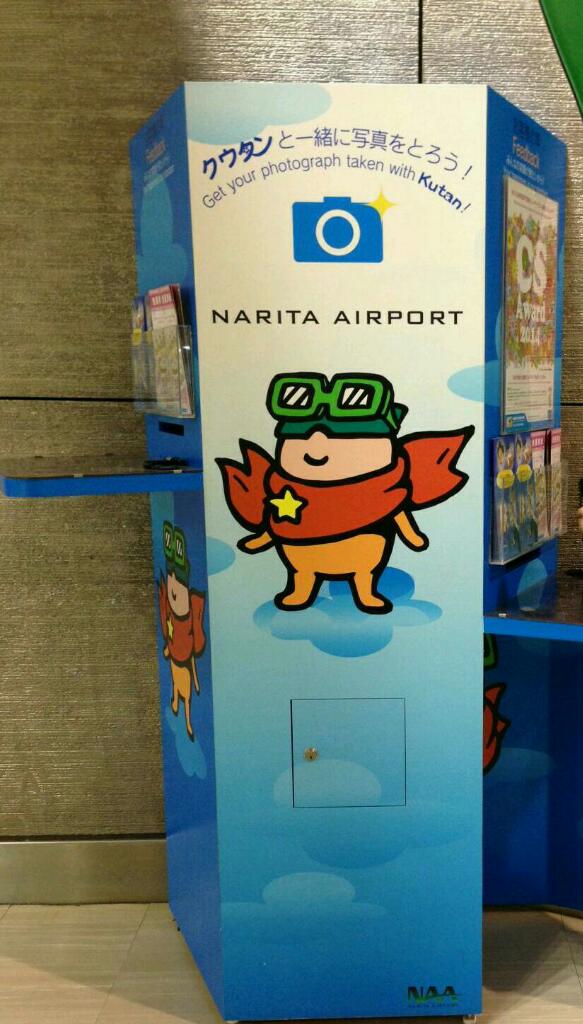 Kutan, the mascot of Narita Airport

From what I’ve observed, local governments largely use these mascots for local tourism campaign and to promote their specialty in a fun way. 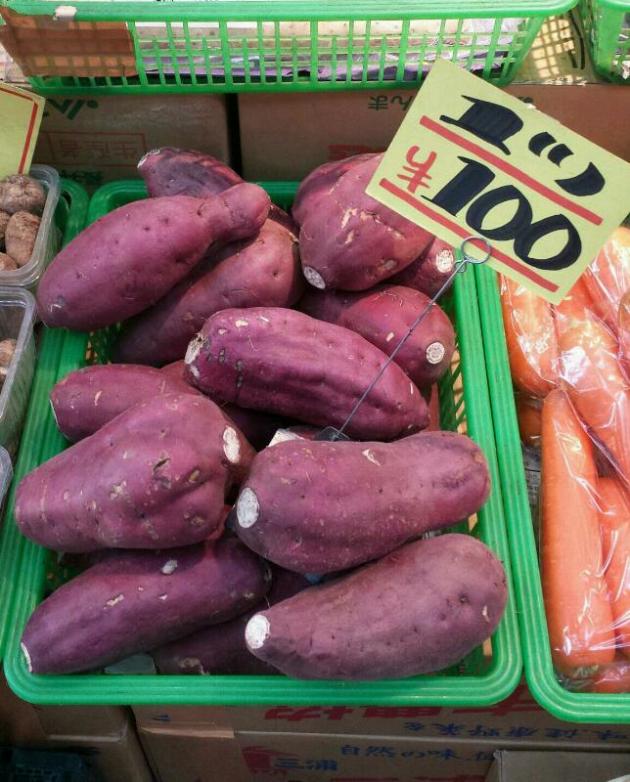 Sweet potato from a shop in Minowa covered street in Tokyo

Japanese are fond of sweet potato. I’ve seen somebody snacking on boiled sweet potato somewhere. Seems she prepared it at home, placed in her tote as an ‘on the go’ snack.  I’ve tried the cut caramelized sugar-coated chilled ones and a sample of boiled ones from Kawagoe City in Saitama Prefecture. I even saw a shop selling sweet potato ice cream in that place.

When I was at Tsuchiura City, I’ve blissfully snacked on the salted cut ones, in other words ‘sweet potato fries’ but thicker in pieces.

And so based from I had eaten so far, I think Japan’s sweet potato variety is superior than what I’ve had (so far since childhood) in the Philippines.

A shopkeeper in Kawagoe selling sweet potato snacks. Sweet potato is a specialty of Kawagoe, so naturally the mascot of this place is a sweet potato

Moat and carp streamers in the castle ruins of Tsuchiura

Tsuchiura City seems like a very quiet town that comes alive only a few times a year, in particular during a marathon event every April.  Kasumigaura Marathon is a citizens marathon with about 29,000 participants this year (only 20 foreign participants from what I gather).

Where are the people? (Snapshot taken a day before the Kasumigaura Marathon)

Fisherfolk at Kasumigaura lake, the second largest lake in Japan 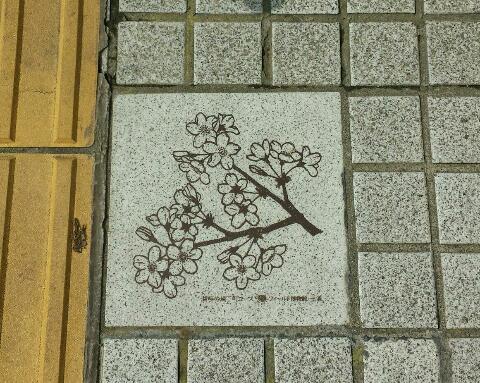 Sakura print on the road

Personally, it’s insightful to participate in a local event while traveling that I signed up for this marathon as soon as its registration opened in November last year (even before I obtained my visa). It’s quite a good opportunity to observe and be with Japan’s running citizens as part of my summer vacation.

Major international marathons have a great deal of foreign contingents that somehow the local nuances from beginning to end are lost with all those expected international standard type of event planning and participation.

However with the Kasumigaura Marathon and other similar citizen marathons, there is that deeper satisfaction of getting a chance to see and feel something singularly local, though somehow it’s highly likely one can get lost in translation – but that’s part of the journey, and so, this is the kind of reason I often seek (a deeper one than a participation bragging rights from one of those marathon majors). 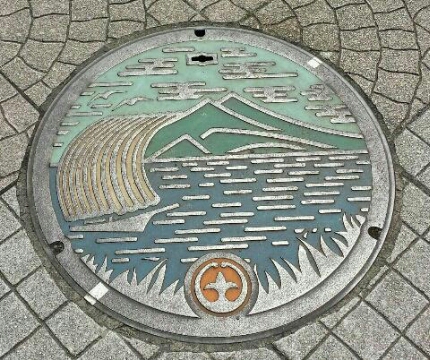 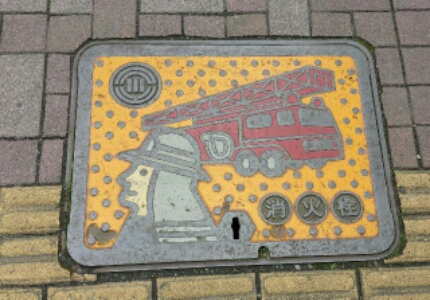